When I arrived at New Hall I was not in a good place, my head was in a mess. I was taking drugs and I had run away from my previous placement more than once. I was anxious, depressed, self-harming and at times I felt suicidal.

When I arrived at New Hall I was not sectioned but within 6 weeks I was placed on a section under the Mental Health Act.

When I went to New Hall I was still having thoughts about self harm, I developed a knack of pushing staff to the limits but even when I did, they never gave up on me.

Gradually I began to like myself again. I received lots of encouragement, I was praised where praise was due and given constructive feedback when it was needed. Staff would certainly not always agree with me but always explained why I could not do certain things.

I was encouraged to attend Wrexham Disability Football Club. Playing football and socialising with fellow footballers gave me confidence, a great set of new friends and improved my physical and mental health.

My New Hall journey was not always positive. A few months before my eventual discharge I was re-sectioned when I was going through a challenging time but with the help and support of the team at New Hall that was short-lived. 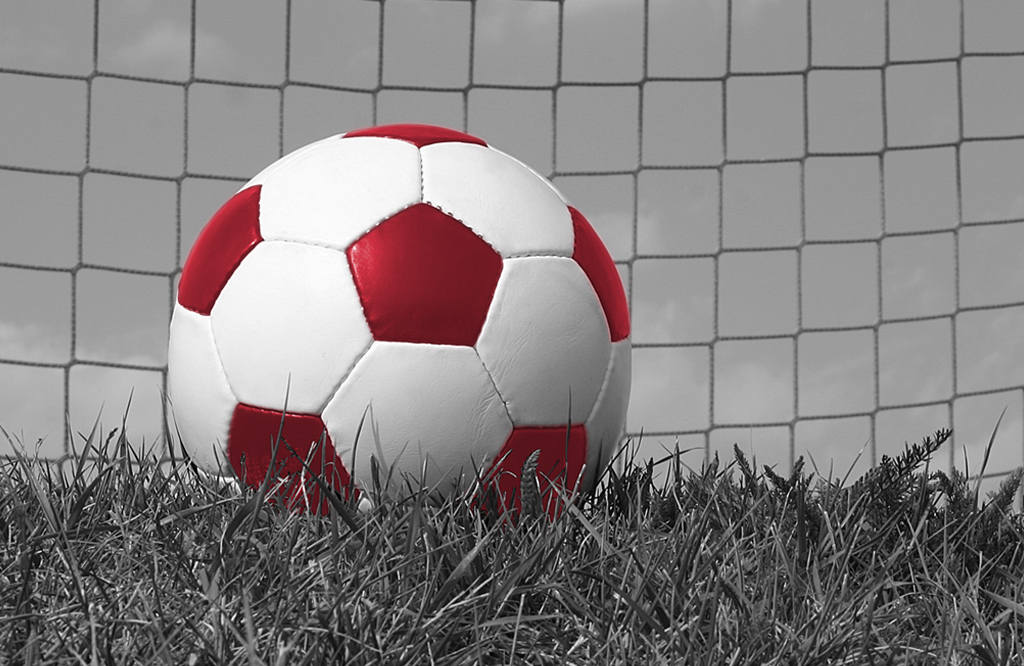 I was really sad to leave all my friends at New Hall when I moved to a step down facility however I still come back to see my friends.

New Hall certainly set me onto the road to recovery. I’m now planning to go to Munich in March next year to represent Wales at a football tournament. Not bad hey?

Hello, my name is Dean. I am 22 and have been at New Hall for 14 months. I suffered very traumatic experience when I was 17 and as a result of this used alcohol and substances including cannabis, ecstasy, crack-cocaine, ketamine and heroin to block this out. This obviously had a significant impact on my mental health. Now I am diagnosed with Emotionally Unstable Personality Disorder and Bipolar Affective Disorder.

Before I was admitted to New Hall I didn’t care about living or dying and my home town had very limited provision for people with mental health disorders. During the time I was taking all of the drugs and booze my relationship with my family wasn’t the best. My mother was just a cash machine that I used regularly.

I was admitted to New Hall initially on Glaslyn ward which is a low secure unit. For the first 5 months I refused to engage with any groups, then I started to work with two amazing Occupational Therapists Dave and Craig. They are the most amazing motivators that I have ever met. They offered me so many different choices of things to do including going to the cinema and other places of interest. I also participated in an anxiety management course, a course to help me manage my depression and a course to help me become more assertive. If it wasn’t for Dave and Craig I wouldn’t be the person I am today. They helped me to mature and grow. I moved to the locked rehabilitation unit more quickly than anyone else which is something I’m really proud of. 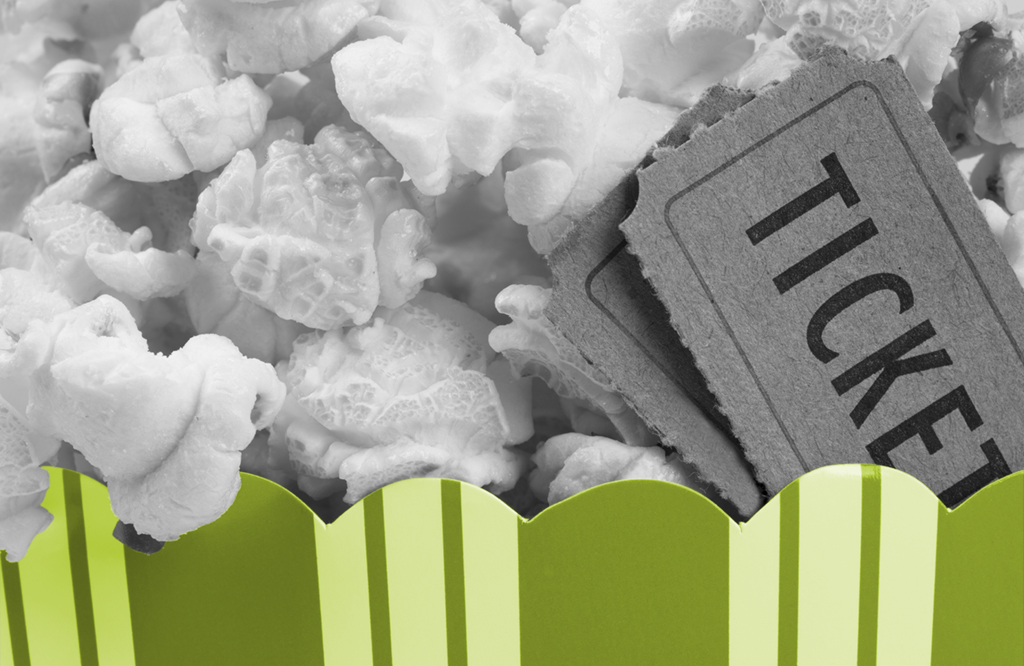 The staff here are phenomenal, they listen to you and you can actually tell that they care about you. The nurses are amazing, they sit down regularly with you to have a one to one. They do care plans whilst you’re in hospital and for when you get out. The Support Workers are so committed to us and you can tell that they’re here because they want to be.

Since I have been at New Hall, mine and my mother’s relationship has been the best it’s been in yours. I’m off all the crazy medication that I came here on. I can honestly say that New Hall has saved my life and now I see a light at the end of the tunnel.

Jane came to Highfield Park in 2010 she initially lived in Holly and then moved in to Pine Cottages where she shared a home with one other lady.

Jane’s companion moved out in 2013 and Jane spent some time living alone, which she did not enjoy as she felt the responsibility of looking after the home on her own too great and she missed the company of others.

It was identified that another home on the park – The Lodge, might be suitable to meet Jane’s needs, and following a successful transitional period, Jane moved in to the Lodge in December 2013, initially sharing with two other ladies.

Friendships were immediately forged between the three ladies and they found that they shared many similar interests. Household chores were shared amongst the three ladies and staff team and when one of her friends moved out of the service Jane began speaking with staff about her own future aspirations, and how living with minimal support nearer to mum was her ultimate goal.

Following open and honest conversations between Jane and the staff, it was agreed that Jane would need to improve her daily living skills which could help lead to the independence she aspired to. We set about making realistic plans with Jane which identified everything she would need to be able to do to achieve this including keeping herself safe and well, keeping her home clean, cooking nutritious meals, managing her finances and being able to access the community for her personal shopping and activities where she interacted with others appropriately.

After 12 months of hard work, Jane is now using the local bus service to access the community independently to attend the gym twice weekly, and for her personal shopping and days out.

With some education, Jane is now choosing nutritious meals and is cooking occasional meals for the home with minimal support. 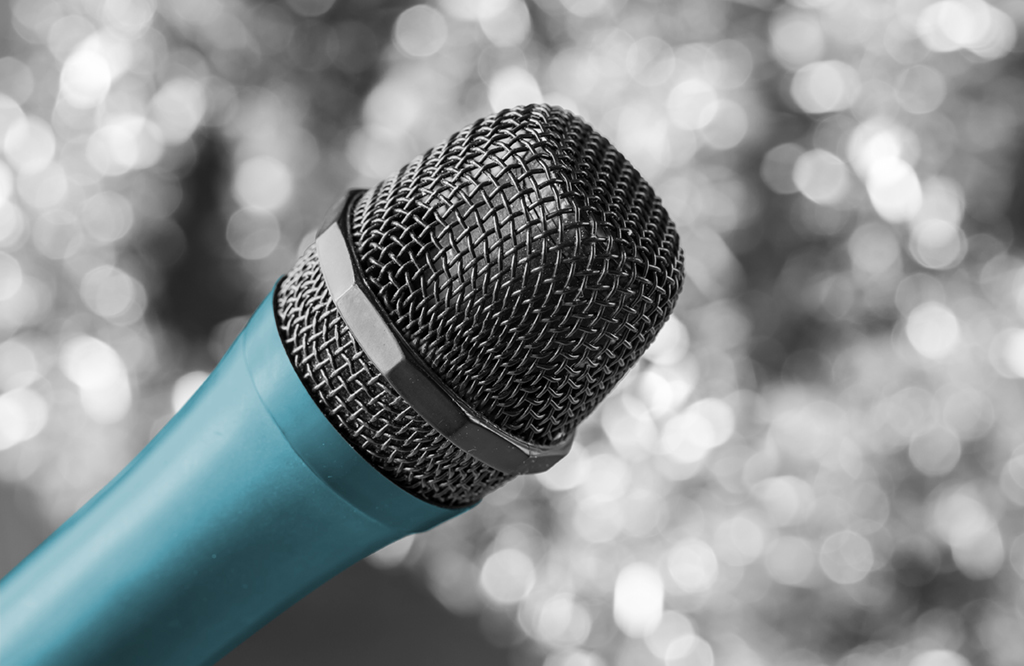 Jane has re-established good relationships with family members, visiting them and receiving visits to her home and Jane is working hard to overcome her shyness to enable her to meet new people and make friends. As a result of her hard work and her enjoyment of singing, Jane was involved in the annual Eisteddfod in Llangollen, where together with other members of the singing group, they stood centre stage and performed a song to rapturous applause.

Jane is also now volunteering 2 days a week in a local charity shop, where she prices items, sorts the stocks out and is a respected member of the team. Jane is keen to reach her goal but realises it will take time, but in the meantime, Jane is making excellent progress towards achieving this.

From the staff team’s perspective, we are seeing Jane flourish, she is really taking on board the advice and guidance she is offered and her confidence is building in all areas.

For me and my staff team, these are the true rewards of our job.